ABC were engaged with Comdain Infrastructure to construct over 900m of OD355 PE potable water main via Horizontal Directional Drilling at Mickleham Road, Yuroke. The project was positioned in a highly environmentally sensitive area with the preservation of native wildlife and vegetation being an important consideration when evaluating our construction methodologies. The scope involved 900m of the OD335 PE pipe to be horizontal directional drilled with entry and exit locations stipulated by the environmental management plan. Throughout the construction, ABC were required to bore a 350 m long drill shot as outlined in the environmental management plan, which was successfully completed by our specialised rock drilling equipment. Increasing the difficulty of project was the geographical conditions encountered, which comprised of a medium to hard rock formation from approximately 1m and below. ABC were successful in handling these soil conditions due to the use of our specialised rock drilling plant and equipment.

Throughout the project, ABC also utilized our expertise in liquid waste management with two liquid recovery systems onsite to recycle drill fluids. These units allowed our crews to recycle our drilling fluid, which increased our on-site productivity, whilst allowing us to re-use all of the water that would have otherwise been classified as waste. Throughout the project, ABC estimate that the use of the liquid waste management systems saved approximately 500,000L of water as this was able to be reused through the drill rig multiple times. 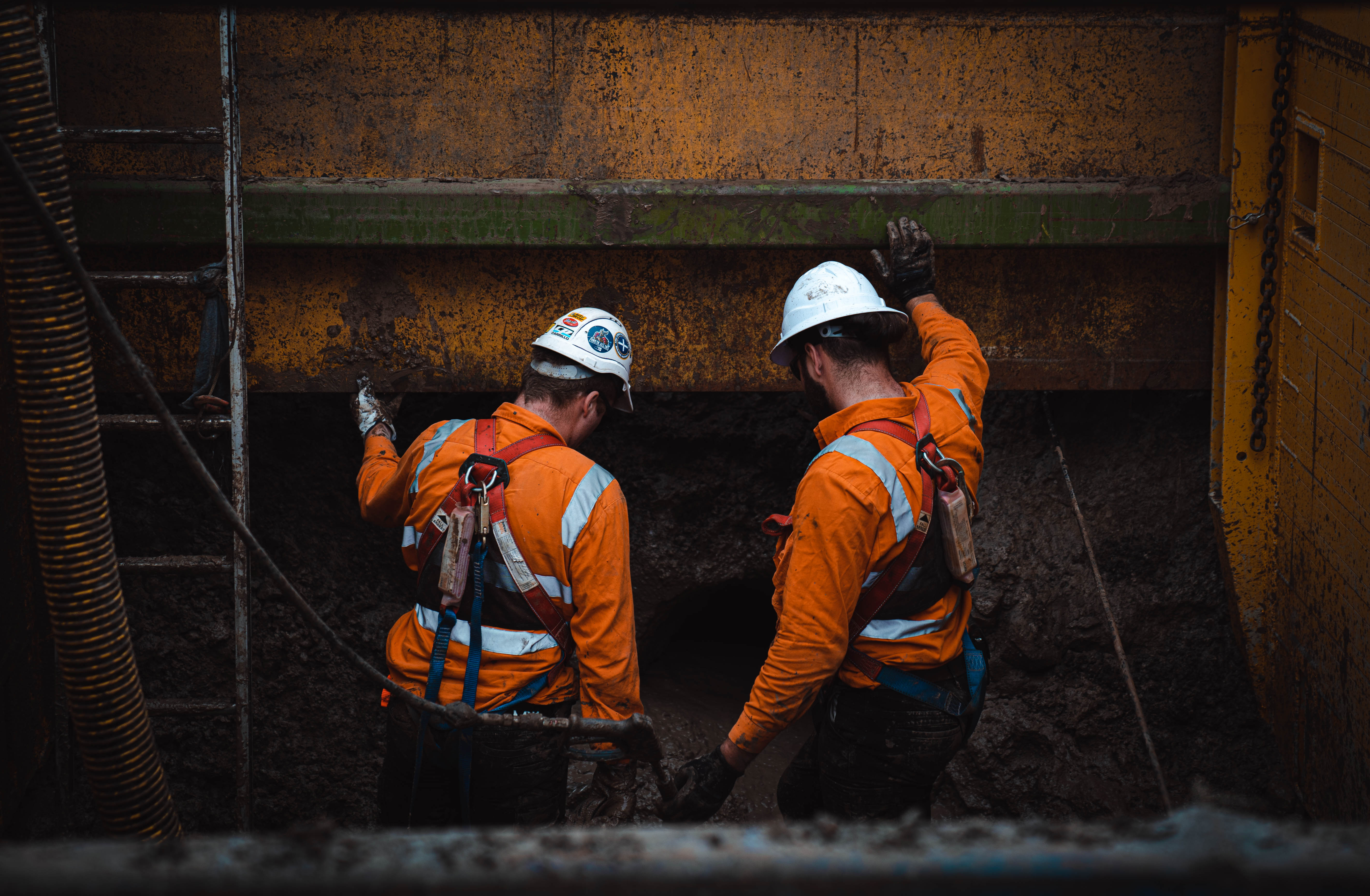 Start work with us